Ethereum (ETH) holds the second position in the ranking of the most capitalized cryptocurrencies. Unlike Bitcoin, Ethereum is not only a cryptocurrency, but also a blockchain platform that implements the ability to automate many business processes.

Ethereum has proven to be an effective investment asset. Now its investment attractiveness is growing against the backdrop of the completion of the most ambitious upgrade, which is called the Merger. Its essence lies in the transition of the platform to a more energy efficient Proof of Stake consensus mechanism.

The coin is traded on almost all cryptocurrency exchanges. It costs less than Bitcoin and is more of an advantage for long-term investment, especially since you don’t have to buy a whole token at all. The cost of 0.01 ETH is currently slightly higher than the cost of two packs of Marlboro. Agree, cryptocurrency is certainly a more valuable acquisition than tobacco.

The first question that a future crypto investor or crypto trader will have to practically solve is where to store digital coins. It is quite logical that in a digital wallet created specifically for this purpose.

The best wallets for Ethereum

Storage ratings are nothing more than the private opinions of one user or group of people. You don’t have to blindly follow the recommendations, especially when it comes to choosing your first wallet. You can try different repositories, and finally decide based on your own experience. In addition, no one forbids having several wallets for different purposes.

Ledger hardware wallets are produced by a French company. Miniature devices are designed for the so-called “cold” storage of digital coins. This means that your money is stored offline and protected from cybercriminals as much as possible. In fairness, it is worth mentioning the Ledger customer data breach incident that occurred in 2020. It was a serious blow to the company’s reputation. Nevertheless, the devices are considered one of the most reliable as before the incident.

Ledger Nano hardware wallets look like a regular USB flash drive. You can always carry them with you without attracting attention. As needed, the device is connected to a computer.

The devices have the BOLOS OS installed, which is integrated with the device’s security chip. If desired, the protection of funds can be enhanced by installing additional software.

There are two models on sale Ledger Nano S and Ledger Nano X. The Nano S package includes a USB cable for connecting to a computer. The wallet is easy to use, it provides an access recovery system

The Ledger Nano X is more expensive, but doesn’t differ much in terms of storage security. This model is equipped with a battery pack and connects to Internet-enabled devices via Bluetooth. To simplify asset management, the wallet has a pre-installed Ledger Live application.

Hardware wallets start at around $60. They are usually recommended for long-term storage of large amounts of cryptocurrency.

Atomic Wallet comes in mobile and desktop versions. The wallet has a user-friendly interface, supports Ethereum and ERC-20 standard tokens. It has built-in features for staking and buying cryptocurrencies, including with a credit card.

Atomic Wallet does not integrate with hardware storage.

Jaxx was released in 2016. It is available in browser, desktop and mobile versions. That is, the user can combine all his wallets. Among its strengths is an intuitive interface and a fairly high security score.

Jaxx has a built-in mechanism for generating addresses for every transaction, making transactions difficult to track. It integrates functionality for trading on the ShapeShift exchange. Exchanging any amount, for example, 0.08 ETH to USD directly from your wallet is really easy and fast. Please note that transactions on the trading platform are subject to additional fees.

This is another popular cross-platform wallet that exists in both mobile and desktop versions. Exodus with its intuitive interface is often recommended for beginners. The wallet developers have added functionality for trading cryptoassets to it, and also provided a backup function

And yet Exodus isn’t perfect either. Its commissions for the conduct of operations are higher than those of its competitors.

Trust Wallet is even a bit more than a mobile wallet. In addition to the basic functions of storing, receiving and transferring tokens, it has functionality for creating smart contracts and operations on centralized trading platforms.

The Trust Wallet team is collaborating with Kyber Network and the result is the ability to access trading operations on decentralized exchanges.

Please note that exchanging Ethereum for other digital coins directly from Trust Wallet has some restrictions.

Are PVC and Silicone the same material? 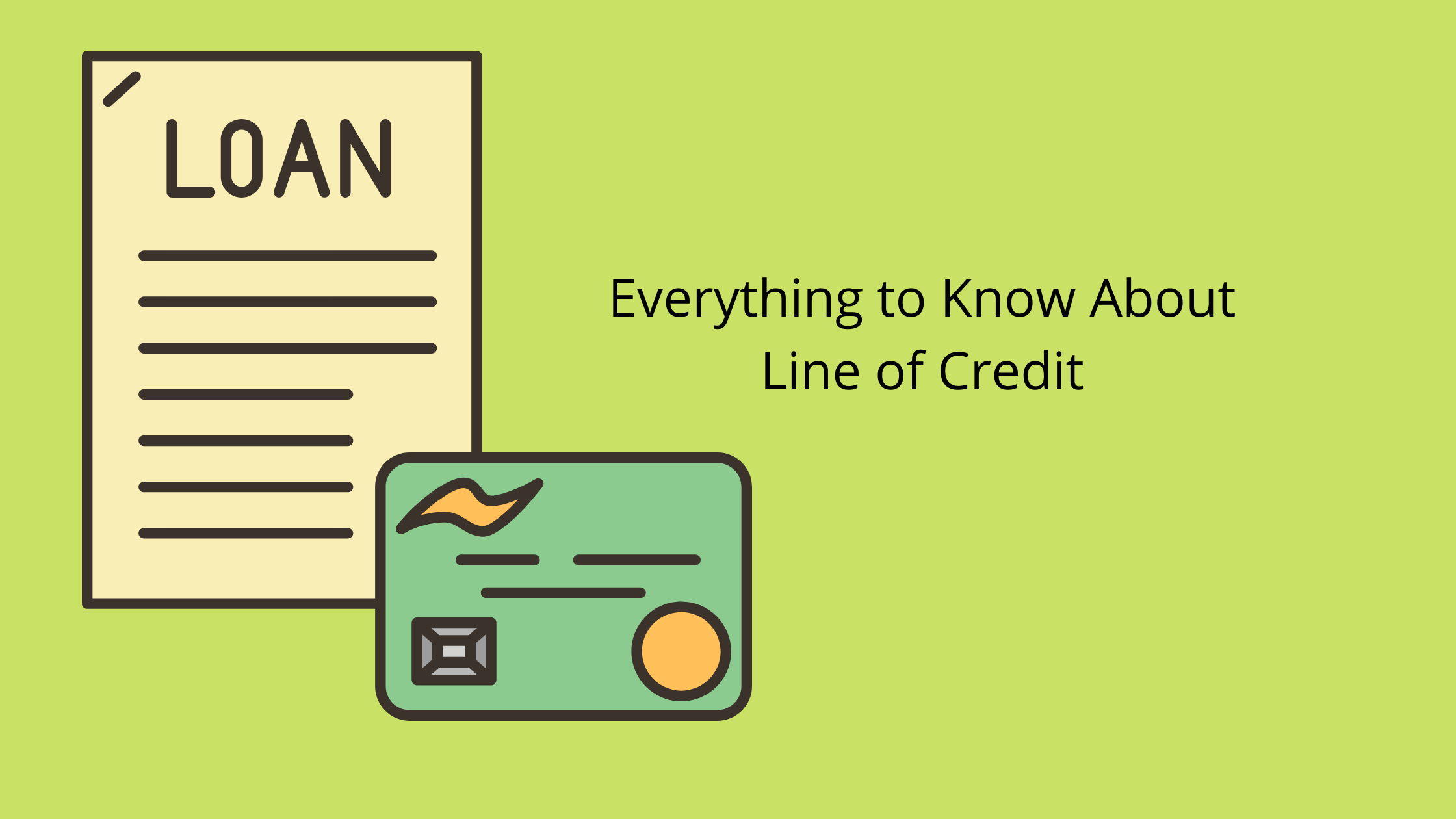 Everything to Know About Line of Credit

Can Binance Make You A Millionaire?